We’ve had a tasty batch of blues albums during the first half of 2019. Here’s the ones that have risen to the top for us: 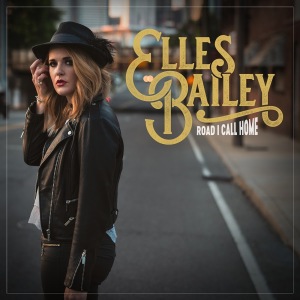 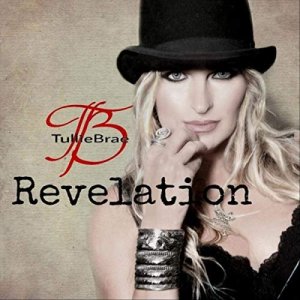 Ten original, well-crafted and hugely enjoyable songs, full of energy and emotion. Blues rock, delivered with a huge amount of soul and underpinned by Tullie’s gospel roots. Here’s our review. 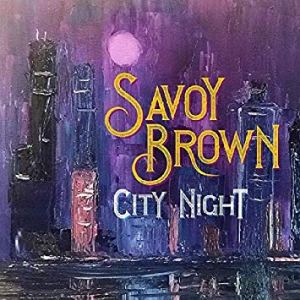 Savoy Brown’s Taste and Try Before You Buy was one of the first blues songs I ever heard on Decca’s 1969 World of Blues Power. With many line-up changes along the way, the band has been powering through the blues for over five decades – this is their 40th album. Now a 3-piece, headed by original band member Kim Simmonds, they’ve given us a thoroughly unreconstructed, but hugely enjoyable album of powerful blues rock 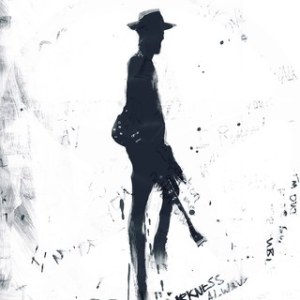 Texas bluesman’s 3rd studio album and his best. Seventeen tracks where he cleverly and successfully fuses a number of styles from rock, R&B, hip-hop and soul, with a dash of reggae. Check out our piece on this album. 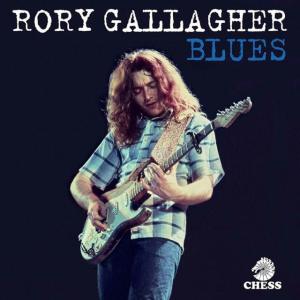 New collection of blues recordings from the Irish artist released in what would have been his 50th year of recording. Gallagher was one of the great white blues guitarists of the rock’n’roll era. 36 tracks over 3 CDs – electric and acoustic and live – exude a raw energy, and include special guest sessions with legendary blues artists Muddy Waters and Albert King. An wonderful overview of Gallagher’s career. 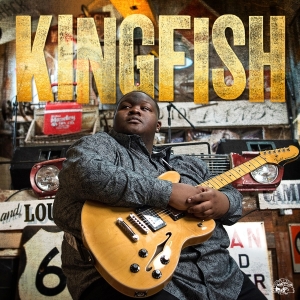 Quite simple a terrifically enjoyable album, with twelve original songs that feature Ingram’s mellifluous vocals and stunning guitar work. The album is very definitely the blues, with familiar themes of lost and unrequited love but there’s a positivity throughout that is very tangible. Full review. 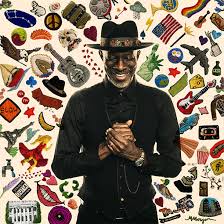 Rich, typically Keb’ Mo’ style rootsy blues, featuring collaborations with Rosanne Cash, Taj Mahal, Jaci Velasquez, and his wife, Robby Brooks Moore. Producer Colin Linden and Robert Randolph pitch in to, to great effect in a potent and hugely enjoyable set of songs which will surely compete for a Grammy. 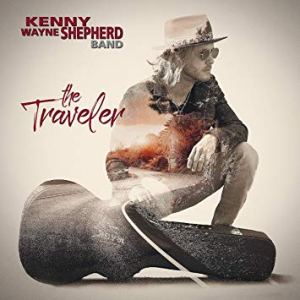 Eight originals and two covers from the ever-consistent Shepherd, accompanied by a group of talented musicians. Shepherd has become not only a not class blues rock guitarist, but a fine song-writer. Mind you, it’s the acoustic Tailwind, with its positive vibe, that stands out for me. 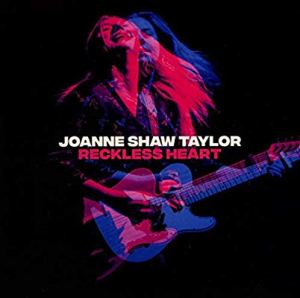 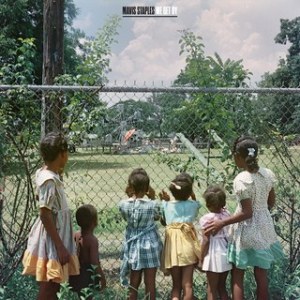 Mavis Staples, We Get By

Remarkable vocal performance by the 80 year old Staples, aided and abetted by producer Ben Harper. In songs of hope and determination, she sings, “things gotta change around here” and we’re “not too far down the wrong road to turn around.” 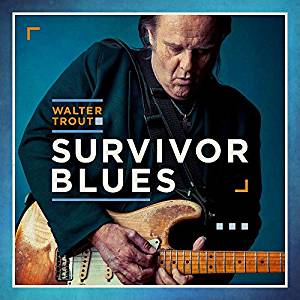 Walter Trout’s 28th album covers songs that have inspired him along his long musical journey, including numbers by Elmore James, John Mayall, Hound Dog Taylor, Fred McDowell and J.B. Lenoir, putting his own inimitable stamp upon them. Walter Trout is an exquisite guitarist, an accomplished singer and he’s given us another gem. 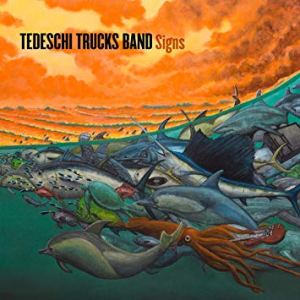 4th studio album from the impressive Tedeschi Trucks outfit, with its typical meld of classic rock, old soul and blues, into a full-bodied Americana. It’s a calmer than previous outings, however, with Tedeschi’s incredible vocals to the fore, supported, as always by Trucks’ exquisite slide guitar. 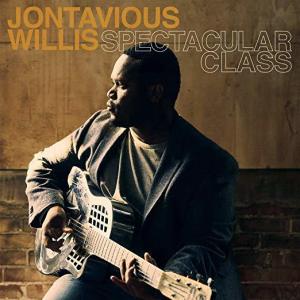